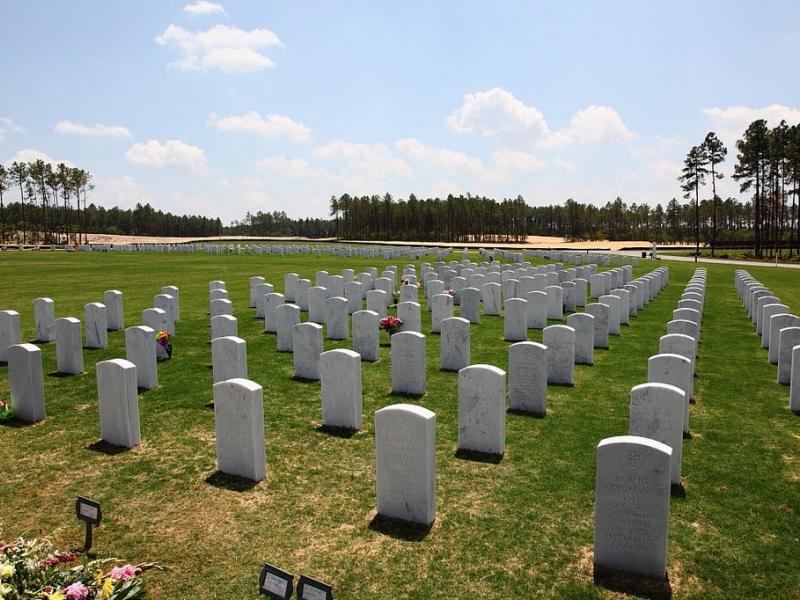 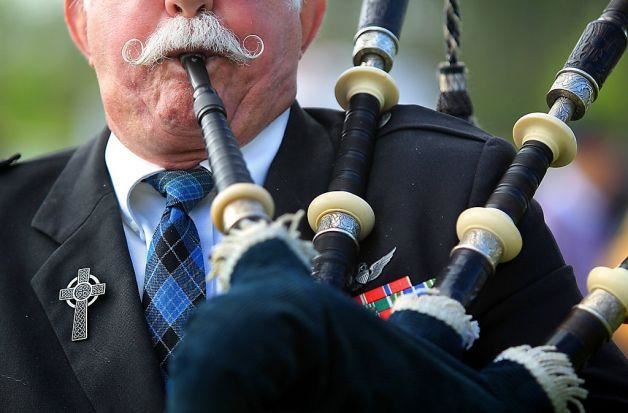 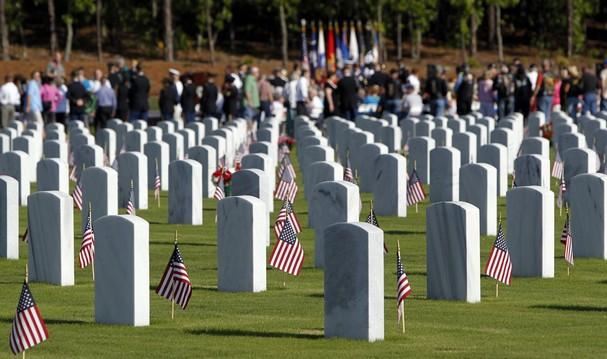 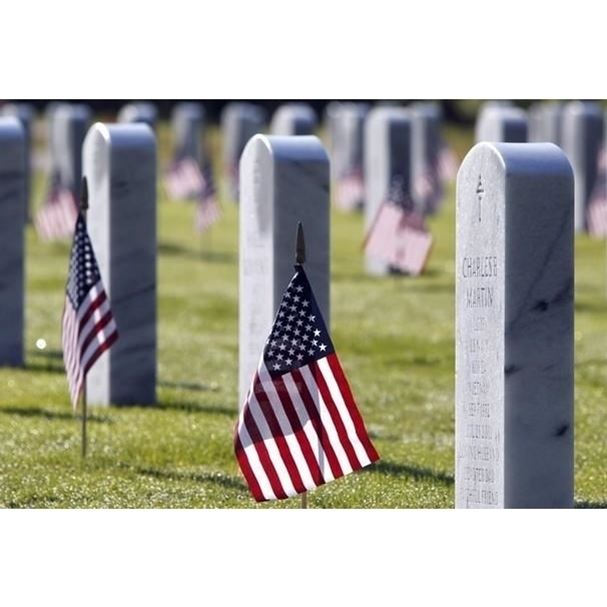 Columbia, South Carolina, is located at the confluence of the Saluda and Broad rivers, which merge to form the Congaree. Due to its central location, the South Carolina General Assembly chose this site in 1786 for the new capitol. The state legislature first met in Columbia in 1790.

As a regional transportation hub, Columbia grew rapidly during the antebellum period. Area farmers brought cotton, tobacco, and other agricultural products destined for other U.S. cities and Europe to the city, to be transported by rail to the port of Charleston.

In 1950 Fort Jackson was slated to be demobilized a second time but it was deferred when the Korean War broke out. In 1956, Fort Jackson officially became a U.S. Army Training Center and it continues in this role. Today, 50 percent of all incoming soldiers are trained there.

With the passage of the National Cemetery Expansion Act of 2003, Congress directed the U.S. Department of Veterans Affairs to establish six new national cemeteries. A demographic study of the nationwide veteran population identified the Columbia-Greenville area as lacking burial options. Four sites were considered and in 2008 the U.S. Department of Defense transferred land used for field training exercises to NCA for the purpose of developing Fort Jackson National Cemetery. The cemetery was formally dedicated the same year and opened for burials in 2009. Fort Jackson National Cemetery is the third national cemetery established in South Carolina and the 126th in the national cemetery system.