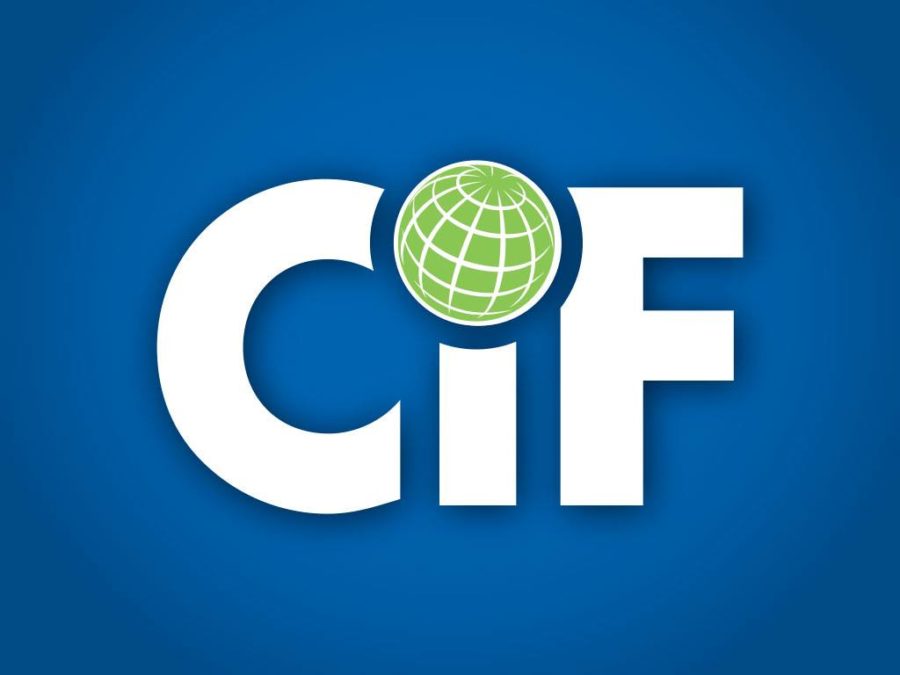 The Columbia International Festival showcases the music, culture, food and performing arts of the various cultures, nationalities, races and language groups represented in South Carolina. The event brings all of the area’s international communities together to build better community/race relations between various ethnic/cultural/language groups and with the South Carolina community at large.

​Learn about the cultural heritages of more than 80 countries displayed by their foreign-born hosts through pictures, artifacts, and many other items.

Sample the exotic flavors of foreign cuisines from around the world. You’ll come back for more!

Throughout each festival day, groups representing many countries will delight you with staged performances of their national dances.

Shop the many booths for authentic clothing, crafts, jewelry, and souvenirs imported from around the world.

Learn how to do something new, like origami, use chopsticks, write in another script, play other cultural games, say Hello, Thank You, Good-bye, or count in another language.

Are you a teacher or school administrator? Invite your students to “travel the world in a day” during Global Education Day (Friday). Students can also compete for prizes in the CIF art contest. See details at cifonline.org/ged.