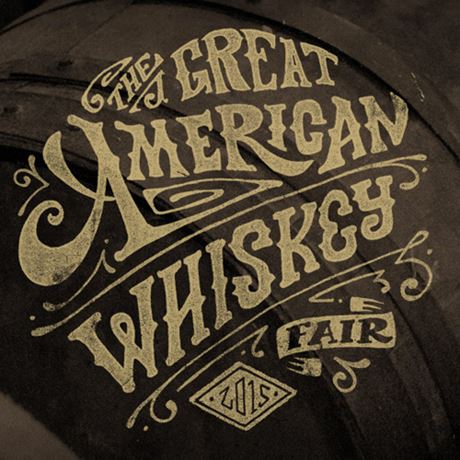 On the evening of October 6th, a host of distilling luminaries, small producers, bartenders and enthusiasts will descend on the Grand Hall at 701 Whaley St. for the LARGEST whiskey tasting in the Southeast. This is an evening of festive appreciation dedicated to America’s native spirit and its culture, as well as to whiskey from around the globe, from cask to glass.

Food  will be provided by Griffin Chophouse, The Royal Butcher, and Honey River Catering!

Tickets include access to the entire tasting at 5:30PM, as well as food and access to the Cigar Veranda by Stony Creek Cigars and Wild Turkey. (There are no other charges for anything other than t-shirts and other items from our vendors, as well as cigars) .

VIP tickets include early invitation to special events prior to the Whiskey Fair, a GAWF t-shirt, a goody bag, early entry (5PM), and complimentary cigar from Stony River Hand-Rolled Cigars! SOLD OUT

TICKETS WILL NOT BE AVAILABLE AT THE DOOR. THIS EVENT SELLS OUT EVERY YEAR.

NO REFUNDS. If you cannot make it to the event, you can gift or sell your ticket. Tickets are only good for this year’s event and cannot be transferred.

For more information, stop by our website ExperienceWhiskey.com  or email us at [email protected]