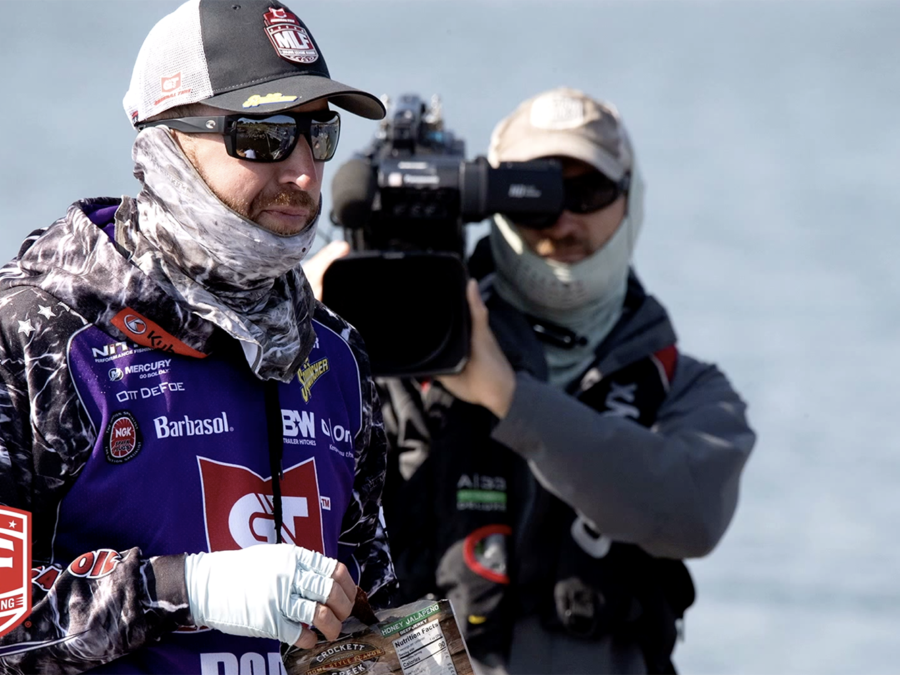 Lake Murray has played host to numerous major bass-fishing championship events, including the 2008, 2014 and 2017 FLW Cup Championships, and a 2018 MLF Challenge Select event – won by pro Keith Poche (competing in this event). The Wiley X Summit Cup presented by B&W Trailer Hitches will mark just the second time that MLF has visited the “Jewel of South Carolina.”

“Lake Murray has become a world-class fishing destination for anglers of all ages, and we are proud to once again host Major League Fishing as they return for a second time,” said Miriam Atria, president and CEO of the Capital City/Lake Murray Country Regional Tourism Board. “Time and time again, Lake Murray has delivered a competitive tournament experience for the anglers and showcased why it is one of the most productive bass fisheries in the world. We’re excited that Governor Henry McMaster was able to join us for the filming of the community segment showcasing Lake Murray Country to hundreds of thousands of outdoor recreational visitors.”

The six-episode, two-hour series features the professional anglers visiting Lake Murray to compete on different zones of Lake Murray on each day of competition. The anglers do not learn where they are competing until they arrive to the launch ramp each morning of competition, creating a reality-based television episode that showcases how the top anglers break down new and unfamiliar waters.

“A combination of the fast-paced MLF format and uncharted waters results in nerve-wracking competition for the anglers and creates incredible content for the viewer,” said Michael Mulone, Senior Director of Events and Partnerships for MLF. “Lake Murray is a fantastic fishery and once again the Lake Murray Country community truly rolled out the red carpet for us. It’s such a pleasure to come to a community that understands the positive impact MLF has on a destination’s economy. We look forward to returning later this year with the Tackle Warehouse Pro Circuit and many more tournaments in the years to come.”

The MLF Wiley X Summit Cup presented by B&W Trailer Hitches, hosted by Capital City/Lake Murray Country, will air on the Outdoor Channel as six, two-hour original episodes each Saturday afternoon starting May 15, 2021, airing from 2 to 4 p.m. EDT. The full television schedule can be found at MajorLeagueFishing.com/tv-schedule.