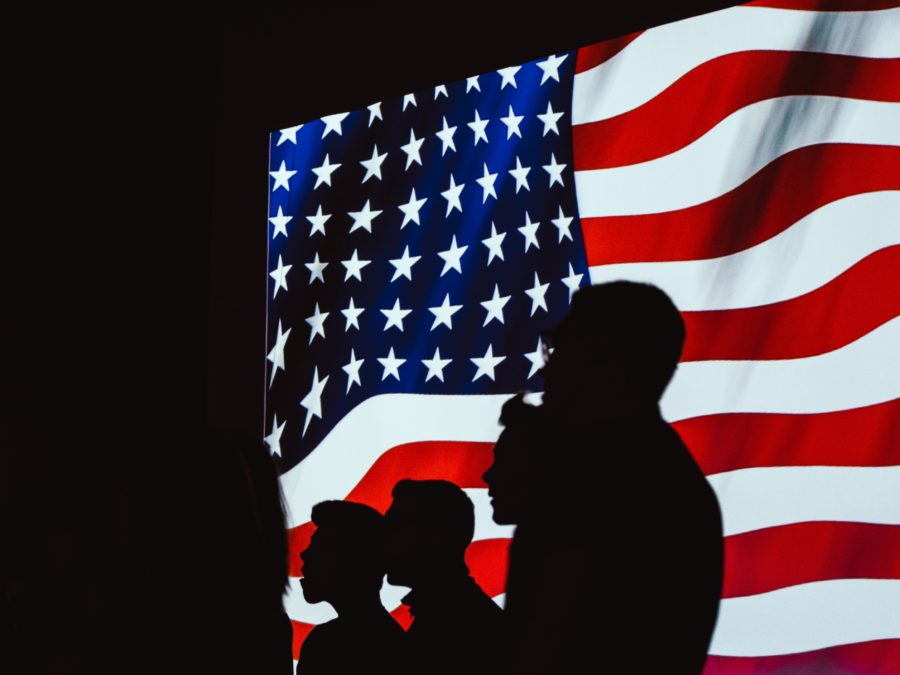 As we head into the Holiday Season, and the season of giving thanks, we’re reminded of those who have served our country by celebrating Veteran’s Day. Throughout history, when controversy and conflict arise, many of us tend to rest on our laurels while the strong and the brave step up to their duties.

Each year communities all over come to celebrate our Veteran’s with annual Parades, commemoration services and remembrance masses.  One of the best parades takes place in Downtown Columbia, home to the Army’s Fort Jackson. Fort Jackson has been a part of Columbia’s community since it’s opening in 1917. Through the years it has grown to be the largest and most active Initial Entry Training Center conducting fifty-four percent of the Army’s Basic Combat Training,  graduating over 1,200 soldiers weekly.

Whether you are planning your weekend to pay respects to a loved one who served or continues to serve, or out of pride for our military brothers and sisters, be sure to check out some of these great military related events, museums and happenings. 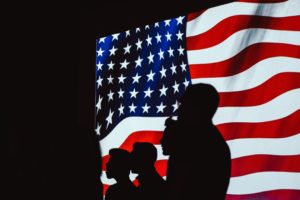 Fort Jackson’s own will perform a somber commemorative concert on Sunday, November 11, beginning  4 pm at Trinity Episcopal Cathedral, 1100  Sumter Street in Downtown Columbia. The event will begin with  prayers for Veterans, followed by the band performance.  This events is free and open to the community. This year’s observance of Veterans Day marks the 100th anniversary of the armistice that ended World War I.

The Veterans Day Parade will be held on Monday, November 12.  The parade begins at 11 a.m. at the intersection of Sumter and Laurel streets, and travels southbound on Sumter Street, ending at Pendleton Street near the State House. FREE

One of the largest National Guard museums in the country, the SC Military Museum honors and chronicles the South Carolina citizen soldier and this State’s martial tradition from its colonial founding in 1670 to present-day operations. The facility features an impressive collection of artifacts, displays and exhibits, the Museum tells the story of the South Carolina militia, its evolution into the National Guard, and its important role today as a force multiplier for the United States Army and Air Force.

The third oldest museum in the state, SCCRR focuses on South Carolina’s military history from the Revolutionary War to the present. Discover and explore the state’s military history through informative and award-winning exhibits, featuring many rare and one-of-a-kind artifacts.  The museum’s evolving permanent exhibits and changing exhibit galleries make each visit a new experience!

Stop by our Visitor’s Center for a brochure detailing this Self-Guided Walking Tour which will allow you to re-trace Sherman’s path into Columbia, stand where he stood, walk the same streets, see the preserved ruins and visit the structures spared a fiery death. Spend as much time as you’d like visiting 20 different sites, many open to the public.

Located on Fort Jackson, the following museums require all adult visitors to present a photo ID at the installation gate in order to gain entry.

Through the Combat Museum’s galleries visitors follow the schedule of basic combat training in 2011, learning along the way how the separate elements of training have evolved since WWI.

The Chaplain Corp Museum holds an extensive collection of artifacts and archival material used by the  men and women who have aided and served the Army both spiritually and militarily. Exhibits span from the establishment of the Chaplain Corps in 1775 to a piece of the destroyed Pentagon wall from 9/11.

The Finance Corps Museum holds one of the largest collections of military currency in the world. Significant objects in the collection include Colonial currency from the American Revolution, US Army payroll ledgers from the nineteenth century and military scrip from World War II, the Korean War and Vietnam.

While Veteran’s Day is a great time of year to pay homage to those who have served, our museums provide a learning opportunity year round, consider bringing your family, civic group or classroom to tour any of our Military related museums at any time of the year.